Original title: Neymar's homophobia has not been punished by Ligue 1 and Spain seeks 34.6 million taxes from him 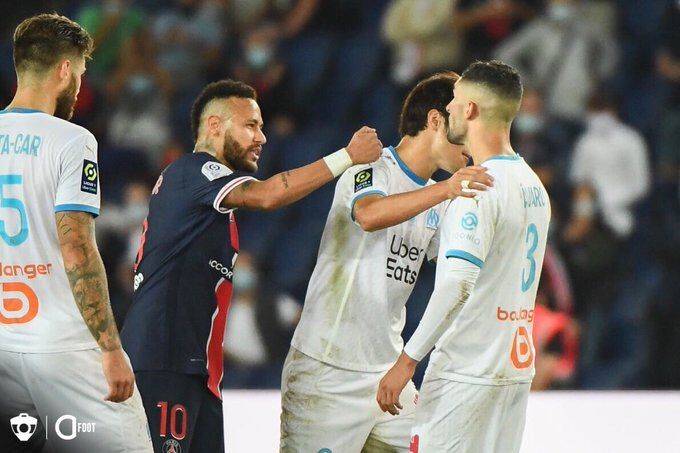 Last night and this morning, Neymar received good news and bad news. In Ligue 1, Neymar will not be suspended for allegedly using homophobic speech. But at the same time, Neymar has to be pursued by the Spanish tax authorities for 34.6 million euros in taxes.

Half a month ago, Paris lost 0-1 to Marseille in the French National Derby. In that game, Neymar was sent off for hitting Alvaro in the back of the head. After becoming red, Neymar claimed that he had been racially discriminated against by Alvaro. Marseille denied this and accused Neymar of homophobic remarks about Alvaro. Now Ligue 1 officially announced that neither Neymar nor Alvaro will be punished due to insufficient evidence.

In that game, Neymar made insulting remarks about "CTM Chinese" to Japanese player Hiroki Sakai. This video was exposed by Searle Radio yesterday. Whether Neymar will be punished for this remark, there is no final conclusion yet.