In an interview with The Athletic, former Manchester United player Rafael talked about the current state of the team. He said: "I like Sophie and the way he works." 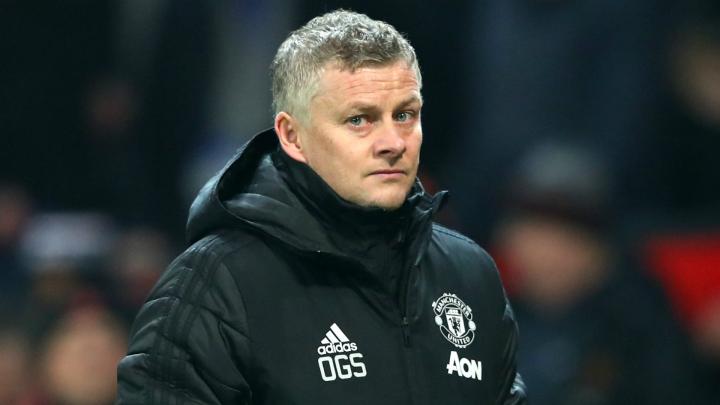 Rafael said in an interview: "It's better now than before. But after watching some games you still feel like'what is this?' Even if it is the first game of the season, you will sit down after watching it. Say'I will go.'"

"But this is the first game. If Ferguson loses the first game of a season after winning all the victories, people will talk about it, but not in this way."

"Now it's like'everything is bad, we need to change coaches.' This reaction has all been resolved. This is a bit harsh, this is just the first game, everyone should relax. Of course, we need to get better. People don't care. Are the players only playing one game in the preseason? They just say,'Solskjaer is out of class, what is this playing, why not buy those players.'"

"That's what I don't understand. Of course, we need some players. But last season, we won almost every game. This team is growing together. Now, you listen to people’s voices, as if we Without buying players, we will lose every game."

"I hope Manchester United will win again. I like Solskjaer and his way of working. I am not saying that he is the best manager in the world, but he is doing his job the way he used to."

"I know that many fans will not agree with me, but people need to know that Solskjaer does not want to kill Manchester United. He wants to buy players in the right way. He doesn't want to buy just for purchase, he doesn't want to be like us before. Like that."